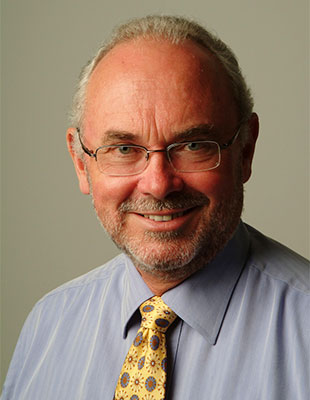 Having a clearly defined goal, I started my first business venture at eight years of age selling a dry cleaning service from door-to-door after school. Then, due to my mother being a widow, my father died when I was five, I left school at age fourteen to pursue a selling career in menswear retail while working as a professional musician two nights per week as well as training nights and weekends with the view to becoming a paramedic with NSW Ambulance.

The strong foundation for my leadership and managerial skills were laid during a highly successful career in the pharmaceutical/surgical industry that spanned more than fifteen years. During this time I became known and respected for my knowledge of oral and intravenous antibiotics and cardiovascular drugs.

Over a six-year period from 1978 to 1984, which included three years based in New York, I was responsible for training surgeons and operating theatre teams in a number of countries, including Australia, New Zealand, USA and
Canada, in the use of specialised instruments for abdominal and thoracic surgery.

In December 1986, after being employed for two and a half years as Australasian Training Manager with Bayer, I began my own Staff Training, Team Development and Business Mentoring Consultancy, Streetwise Innovation.

Some of my achievements of which I am particularly proud include:

I am married to Rina and we live in Devonport, NW Tasmania. My interests include volunteer work with Cancer Council Tasmania and the Leukaemia Foundation, participating in the annual St Vincent de Paul’s Vinnies CEO Sleepout, raising funds for the 116,000 homeless in Australia, painting in watercolours and Tai Chi. I am an avid reader and a passionate cook.

In all my work as a presenter, there is a great deal of audience participation, as I don’t wish to just feed people’s minds, it is my keen desire to also nurture their hearts and touch their souls.

I am best known as the Chief Dispenser of Enthusiasm.

To be seen as the company of first choice in providing a unique service in helping businesses - both large and small - to be innovative, creative and embrace change - and have fun in the process.

We exist to help businesses grow and learn through innovation, creativity and imagination. We achieve this through staff training, people development, team building, mentoring and consultation. 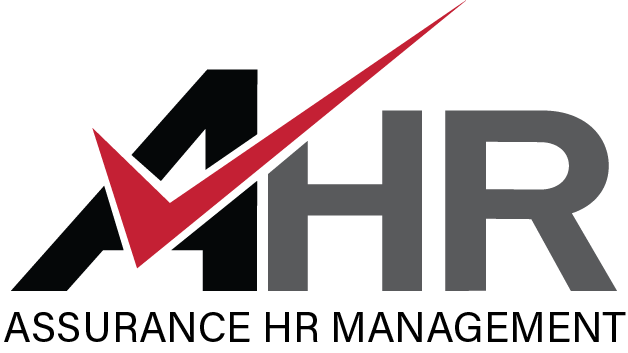 Connect with us on